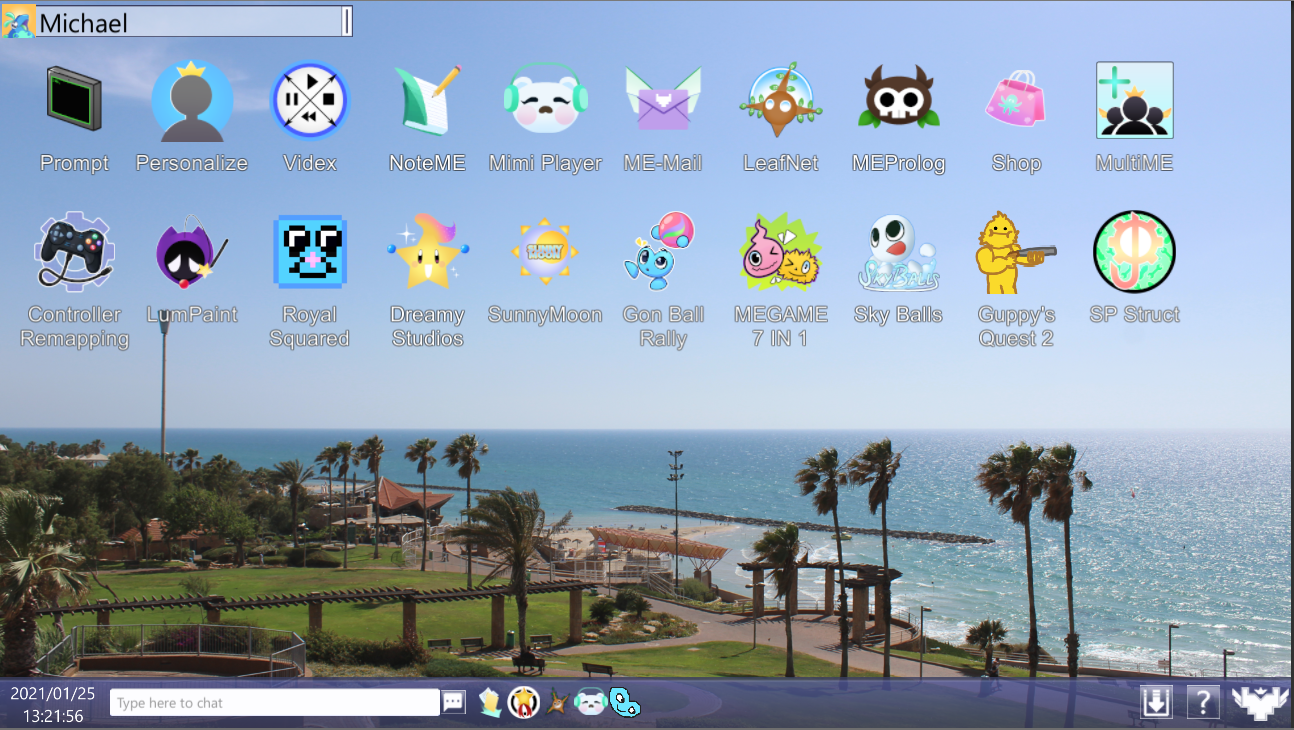 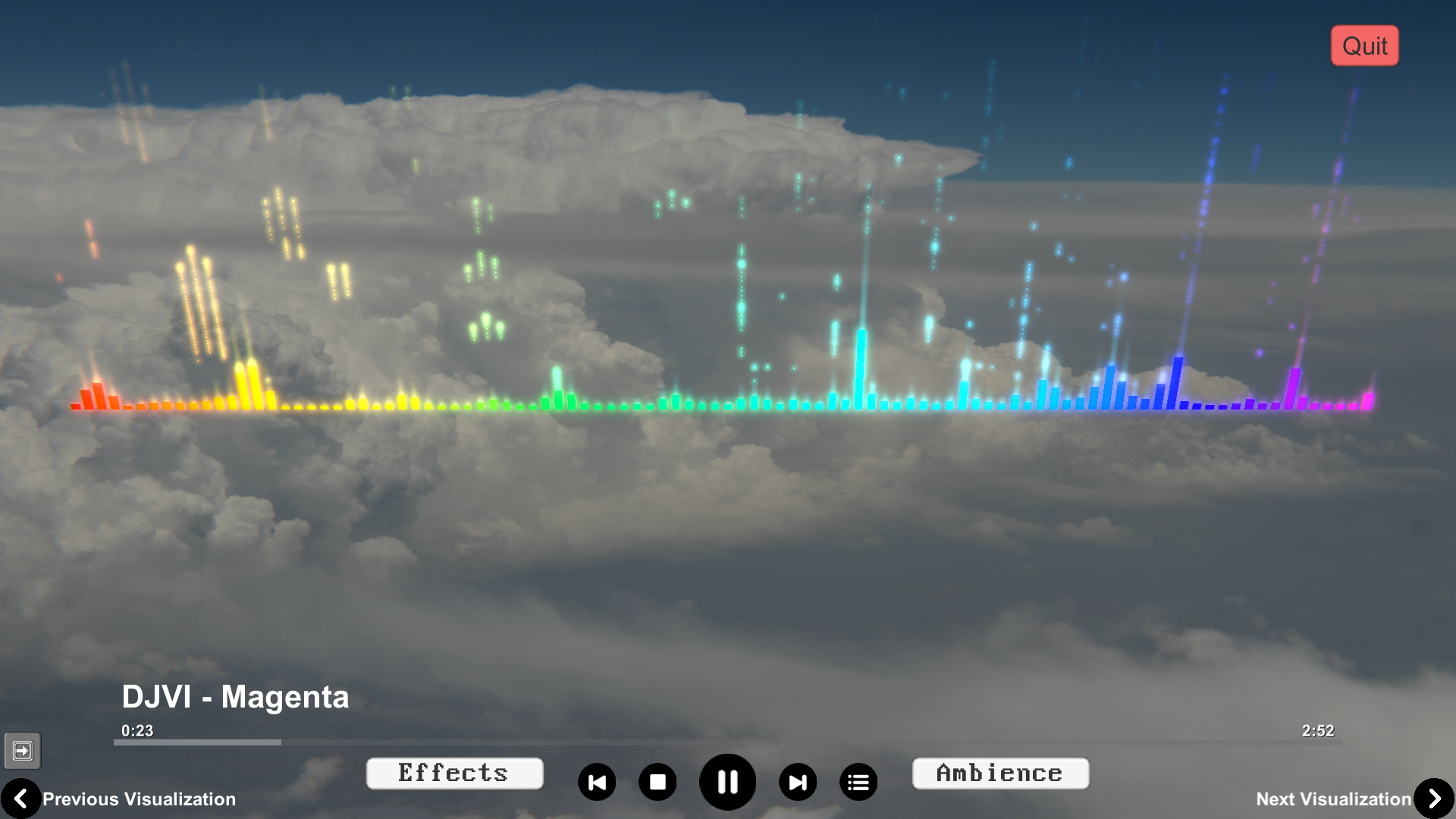 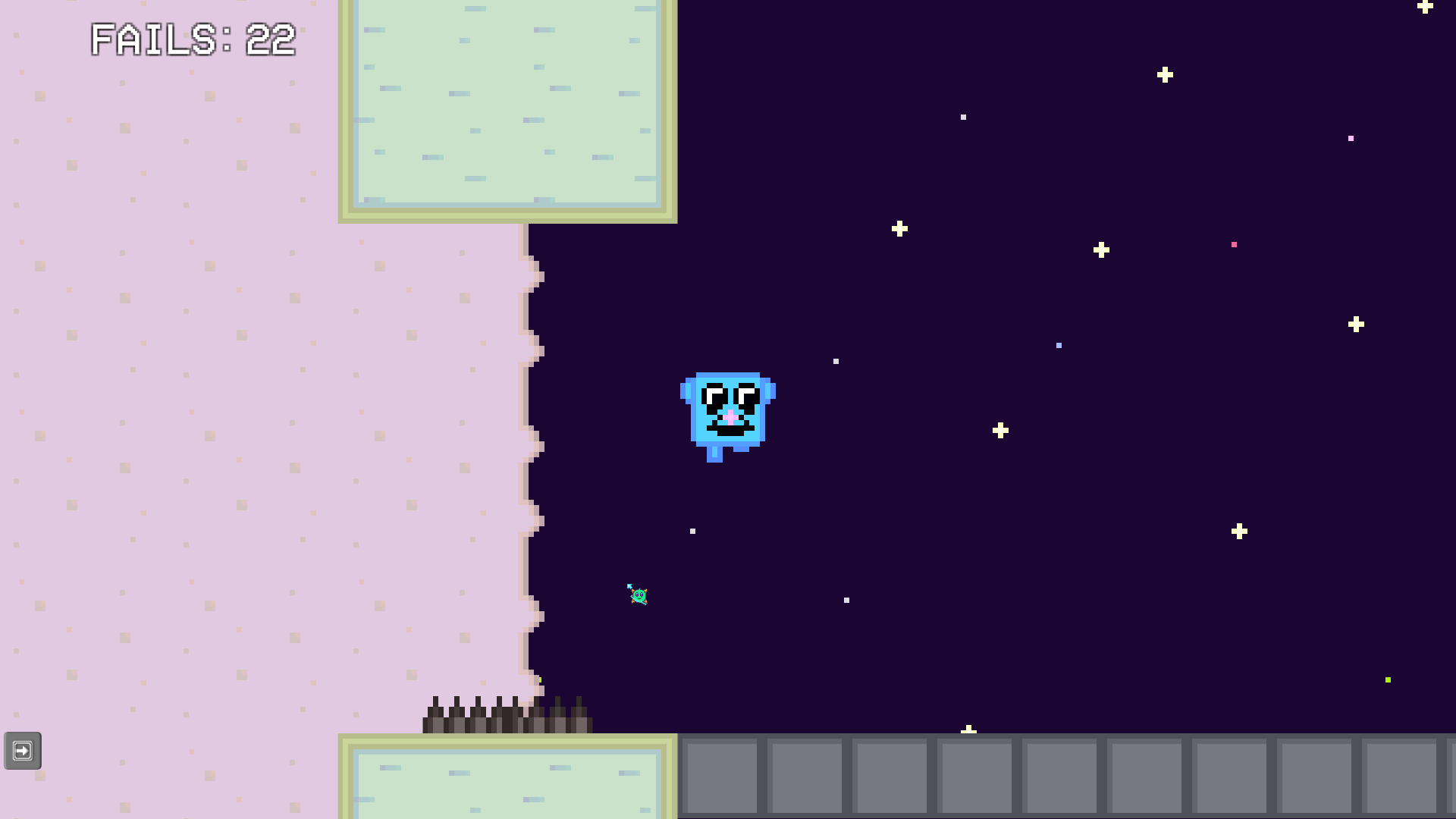 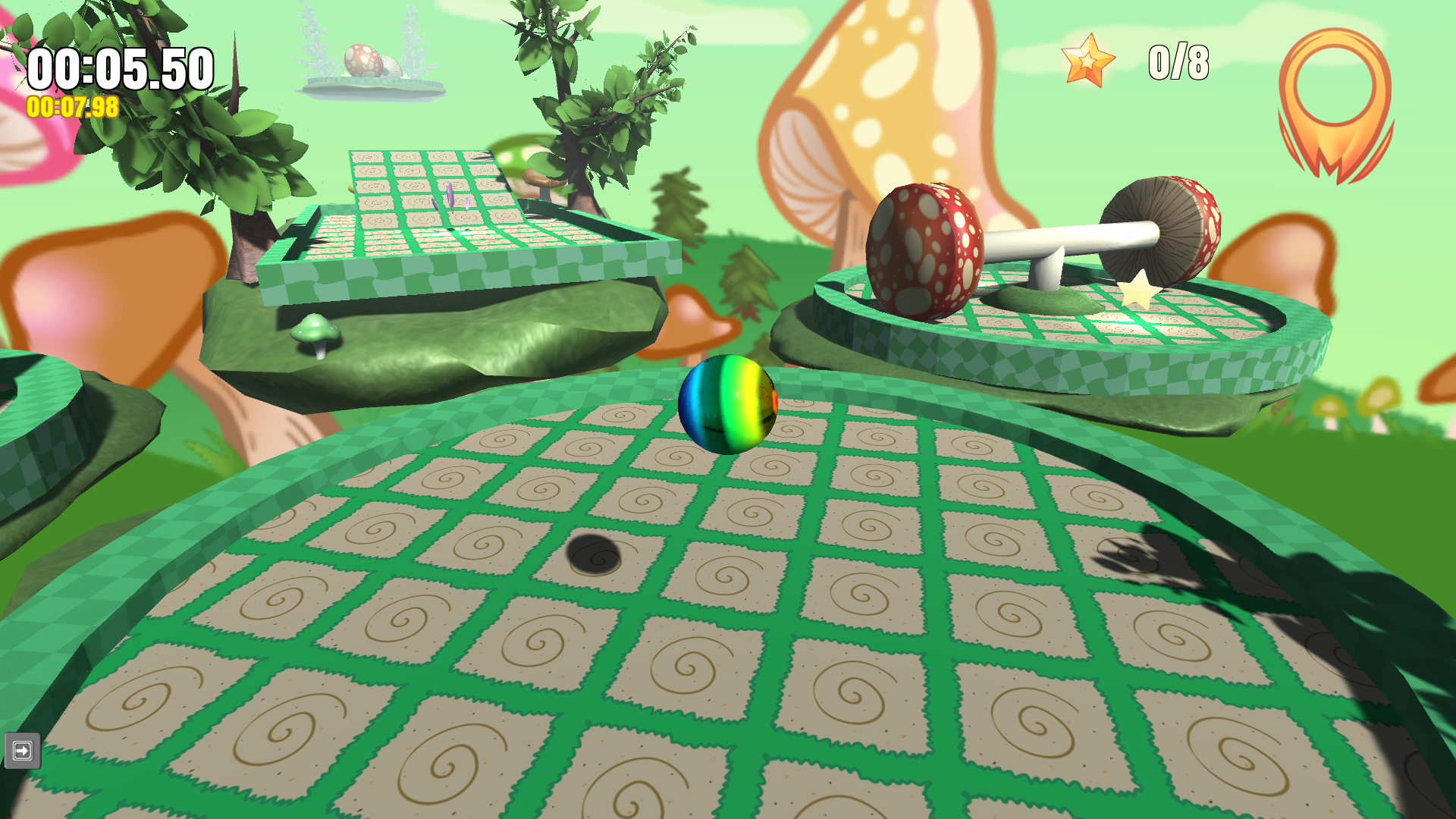 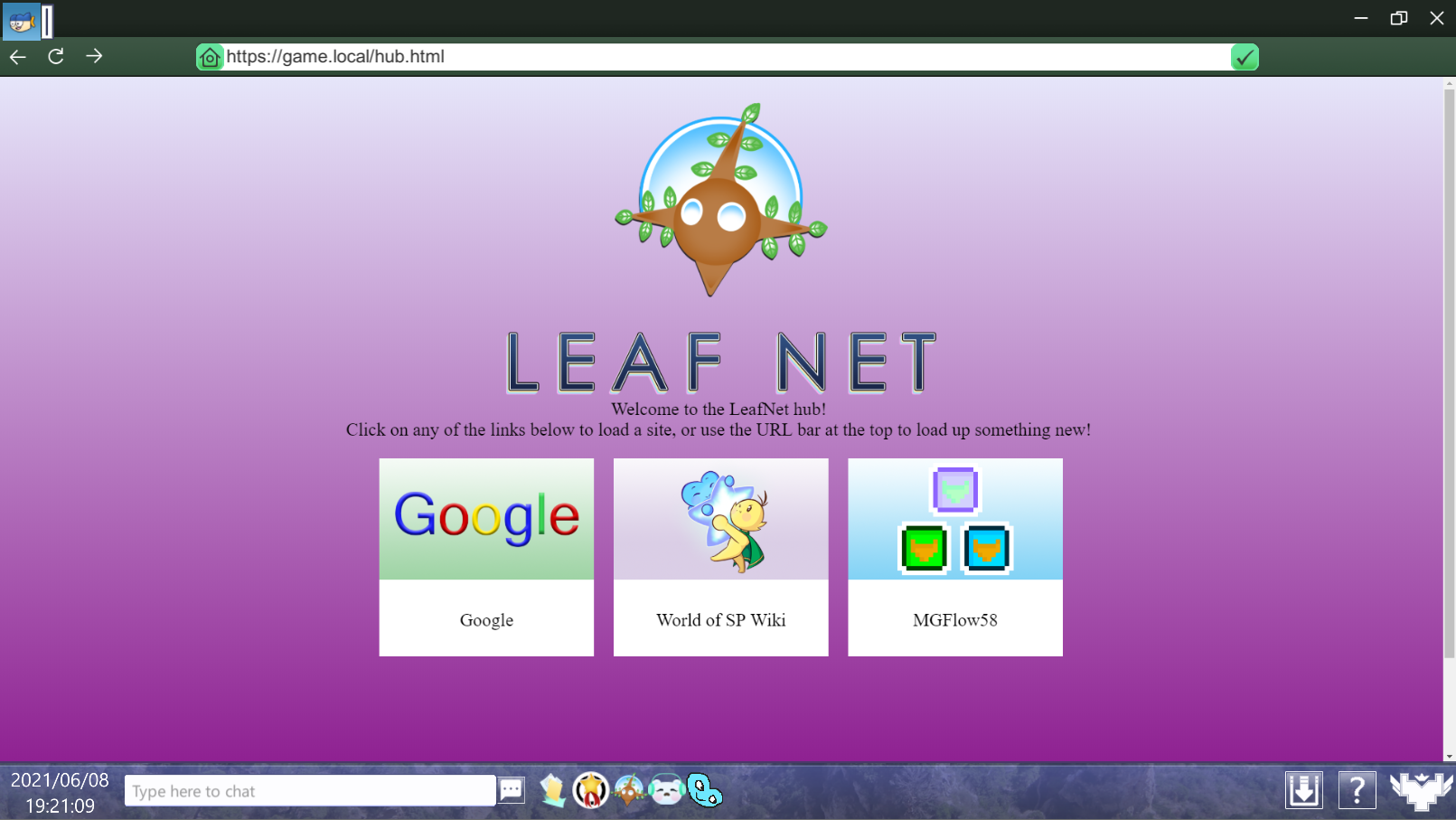 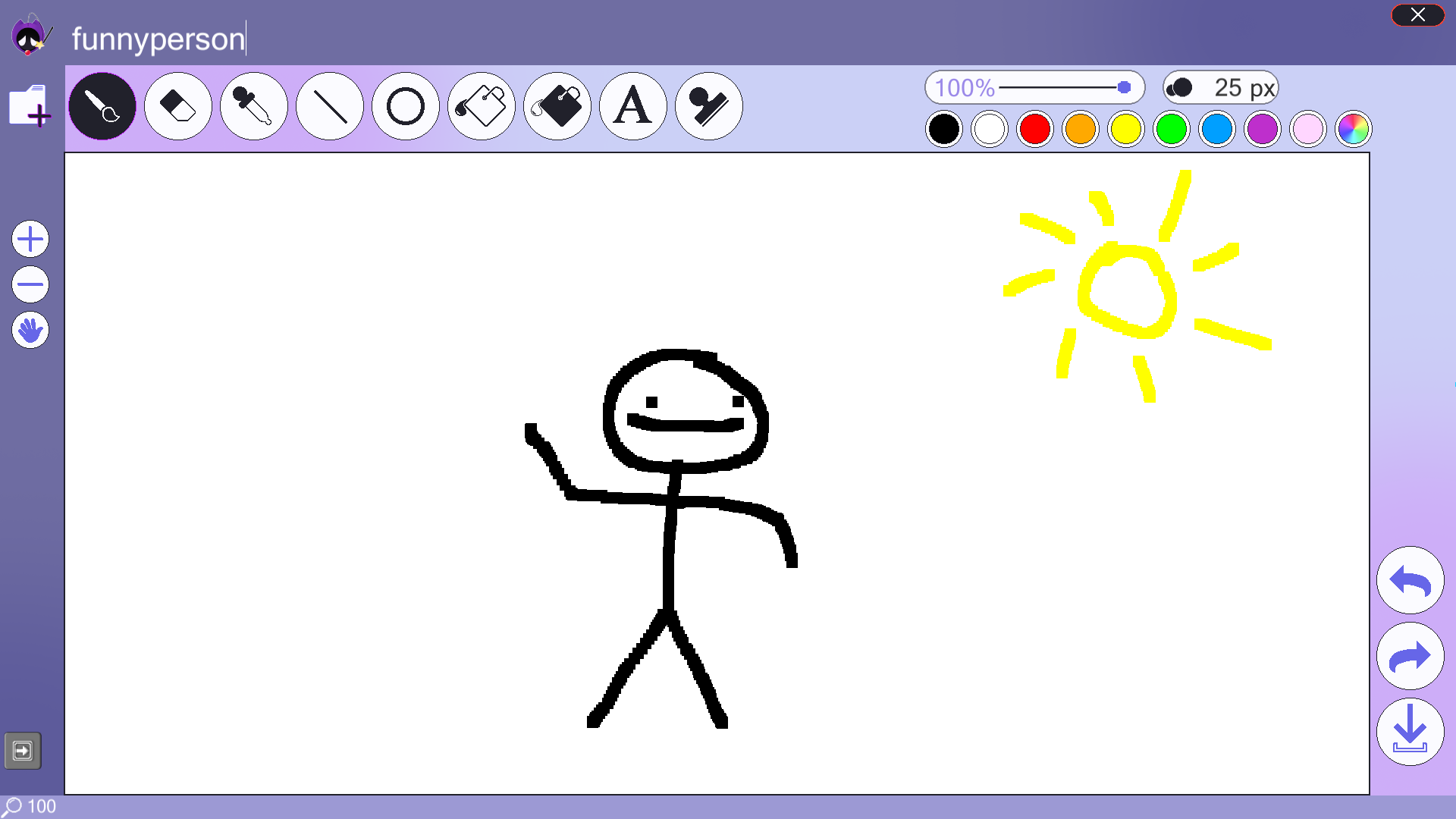 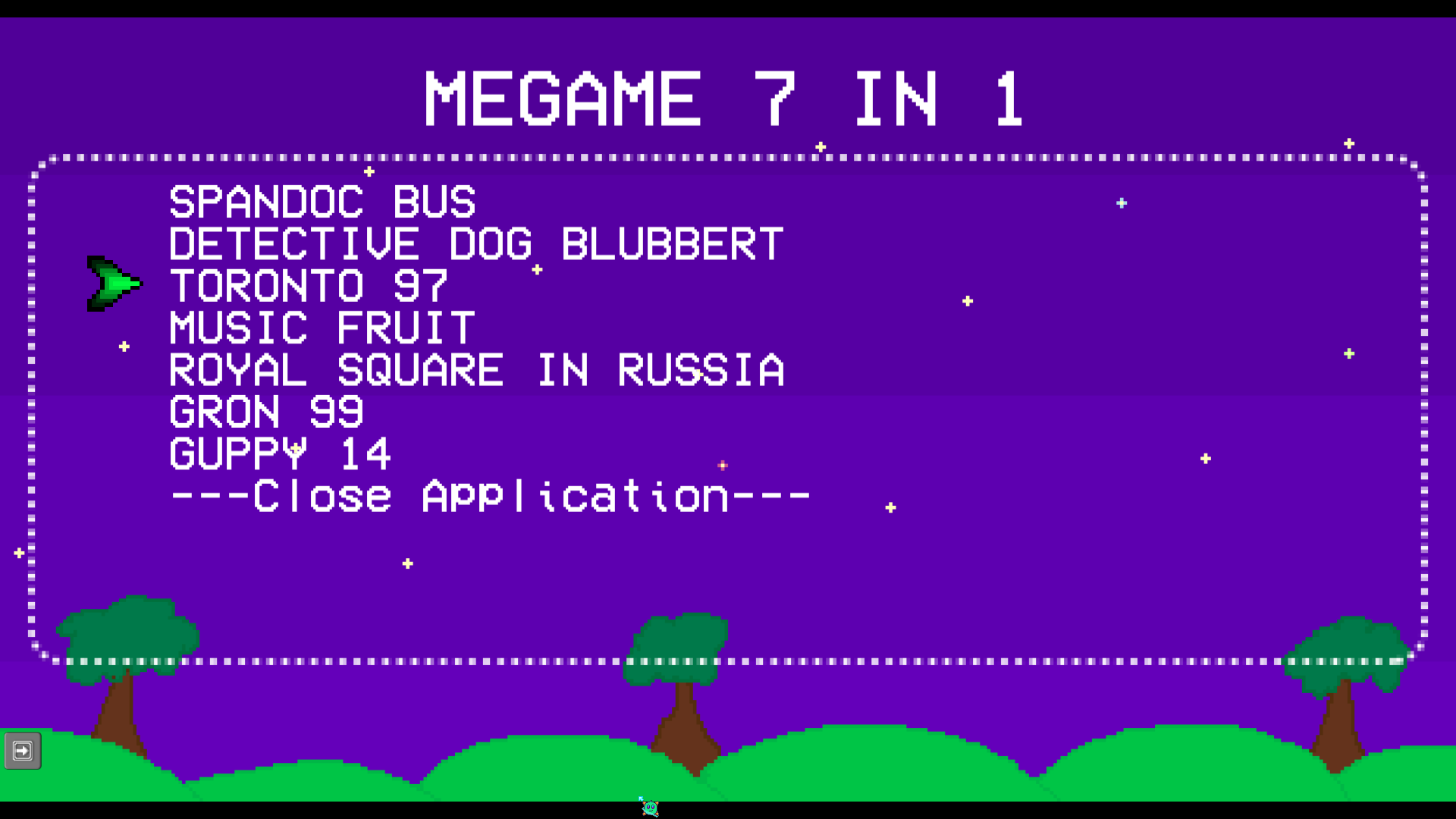 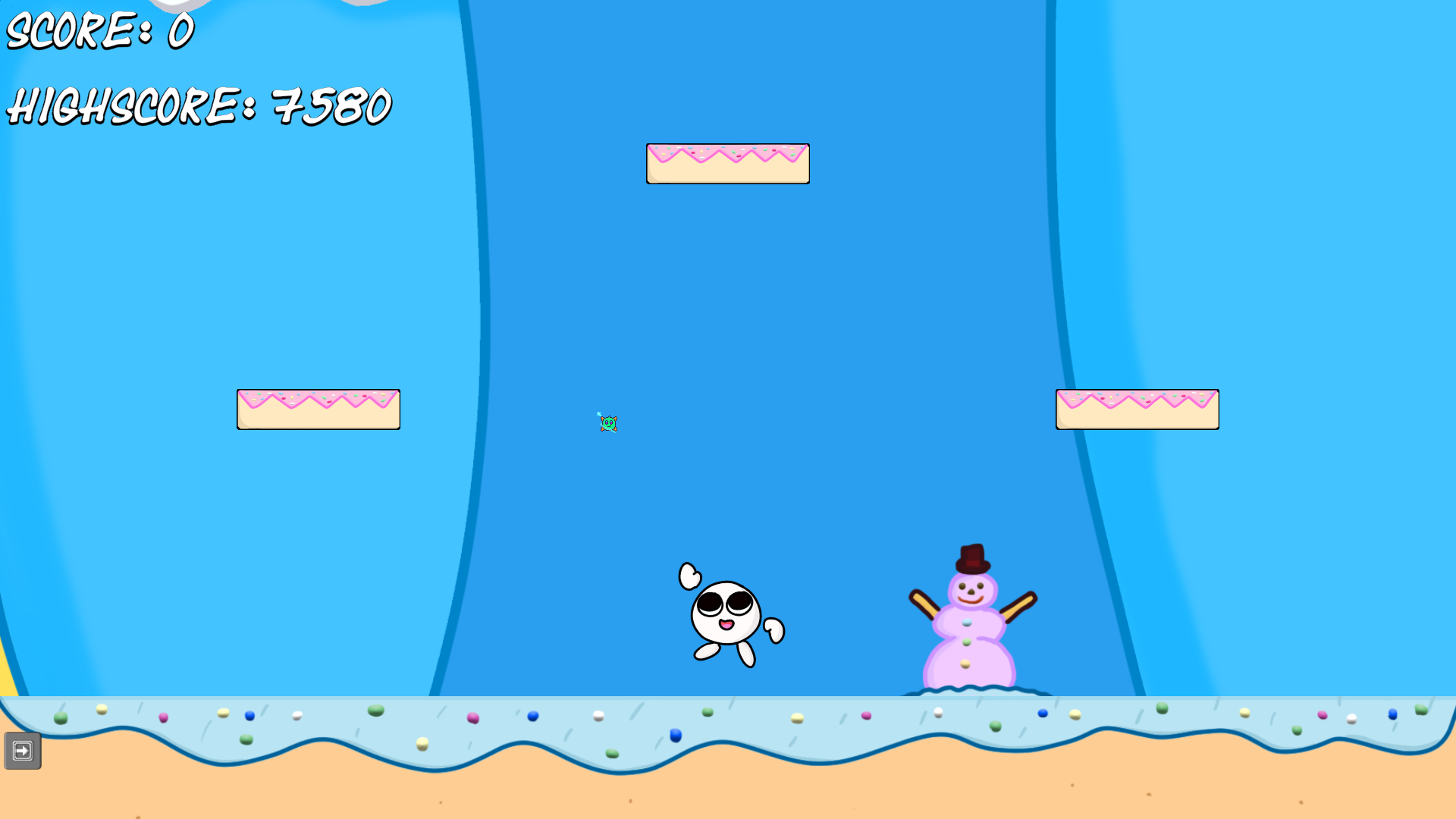 ME-OS (Michael Emily Operating System) is an OS simulation game focused around the world of SP and SD.

The goal of the game is to progress through multiple default and unlockable games and utilities, all tied together with inner progression and unlockables. Each game attempts to be different in genre, style, and art! While the game does involve a lot of story, you can just as easily enjoy all the software without having any knowledge on either SP or SD.

The genre of the games range from platformers, first person shooter, marble racing, retro/bootleg, rhythm game, multiplayer, and much much more! 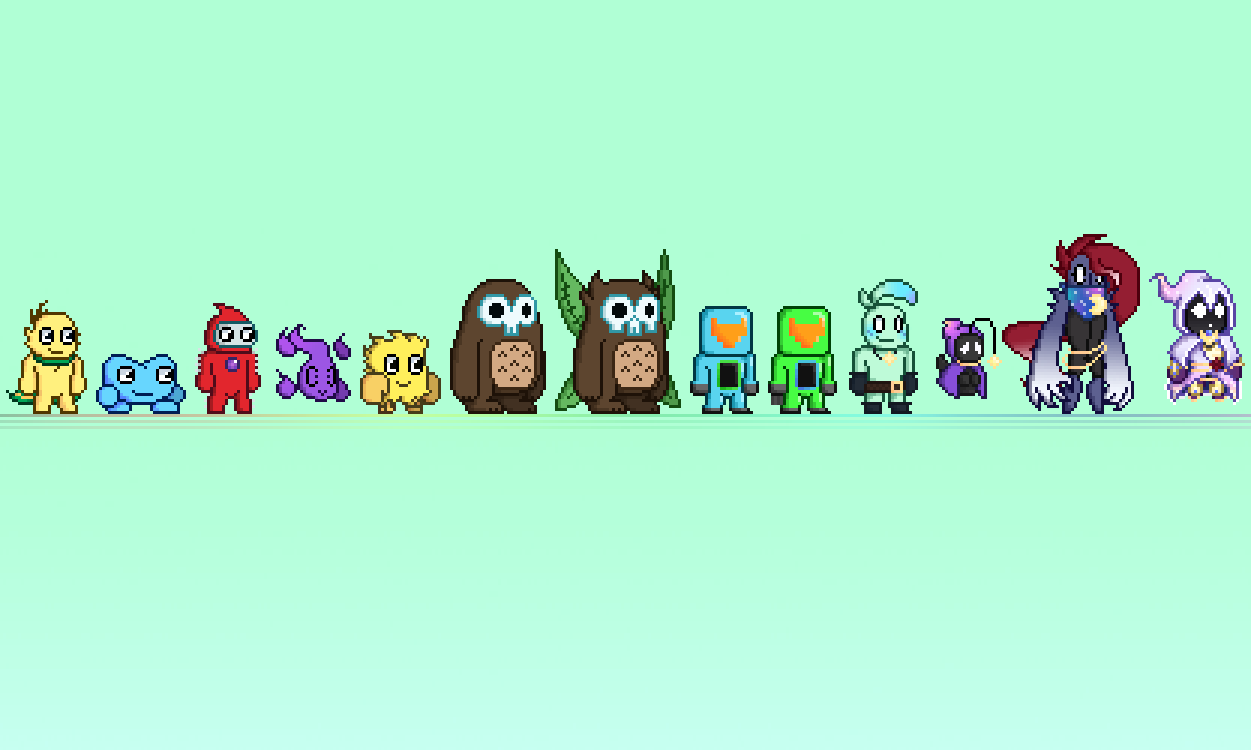 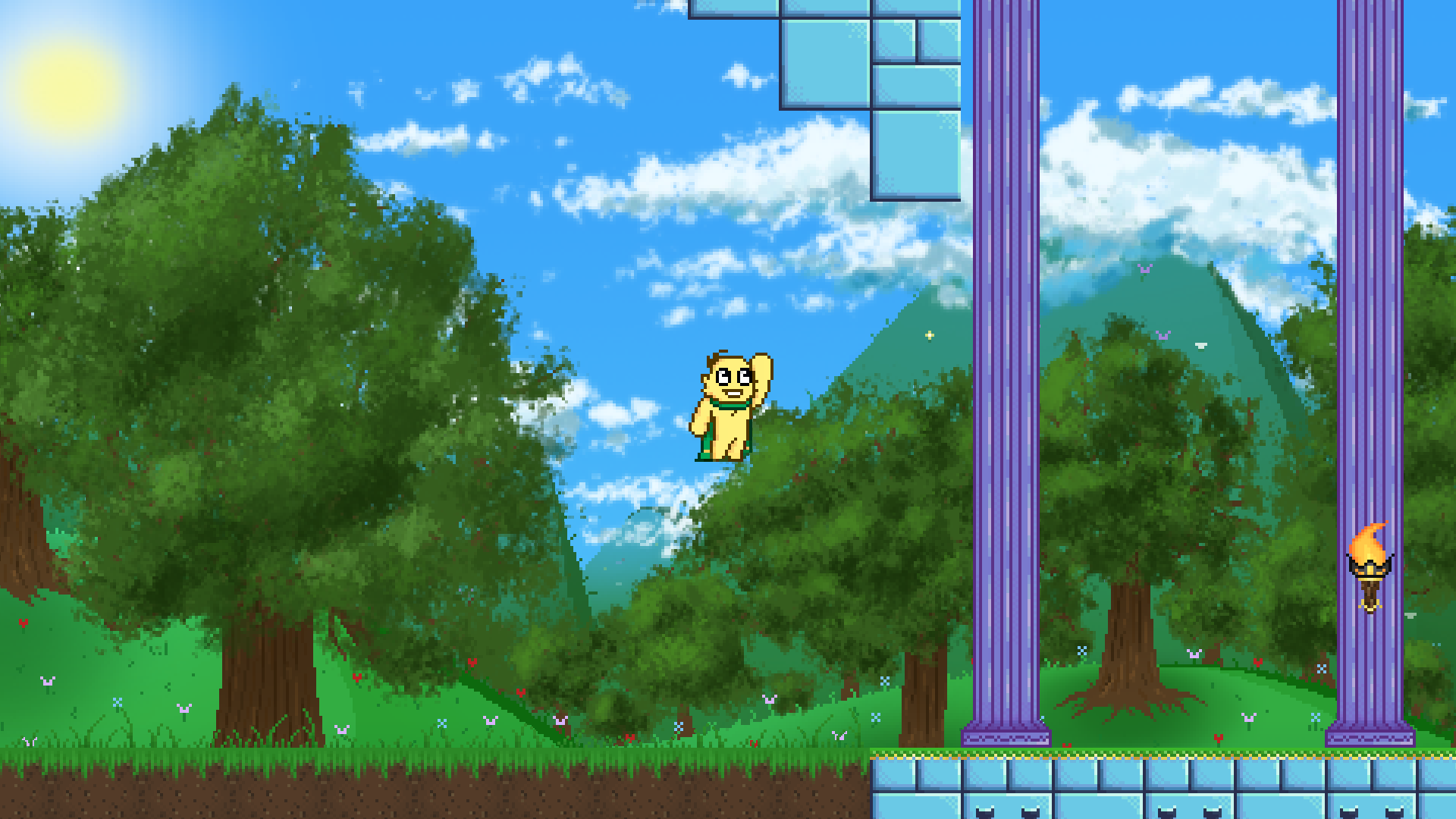 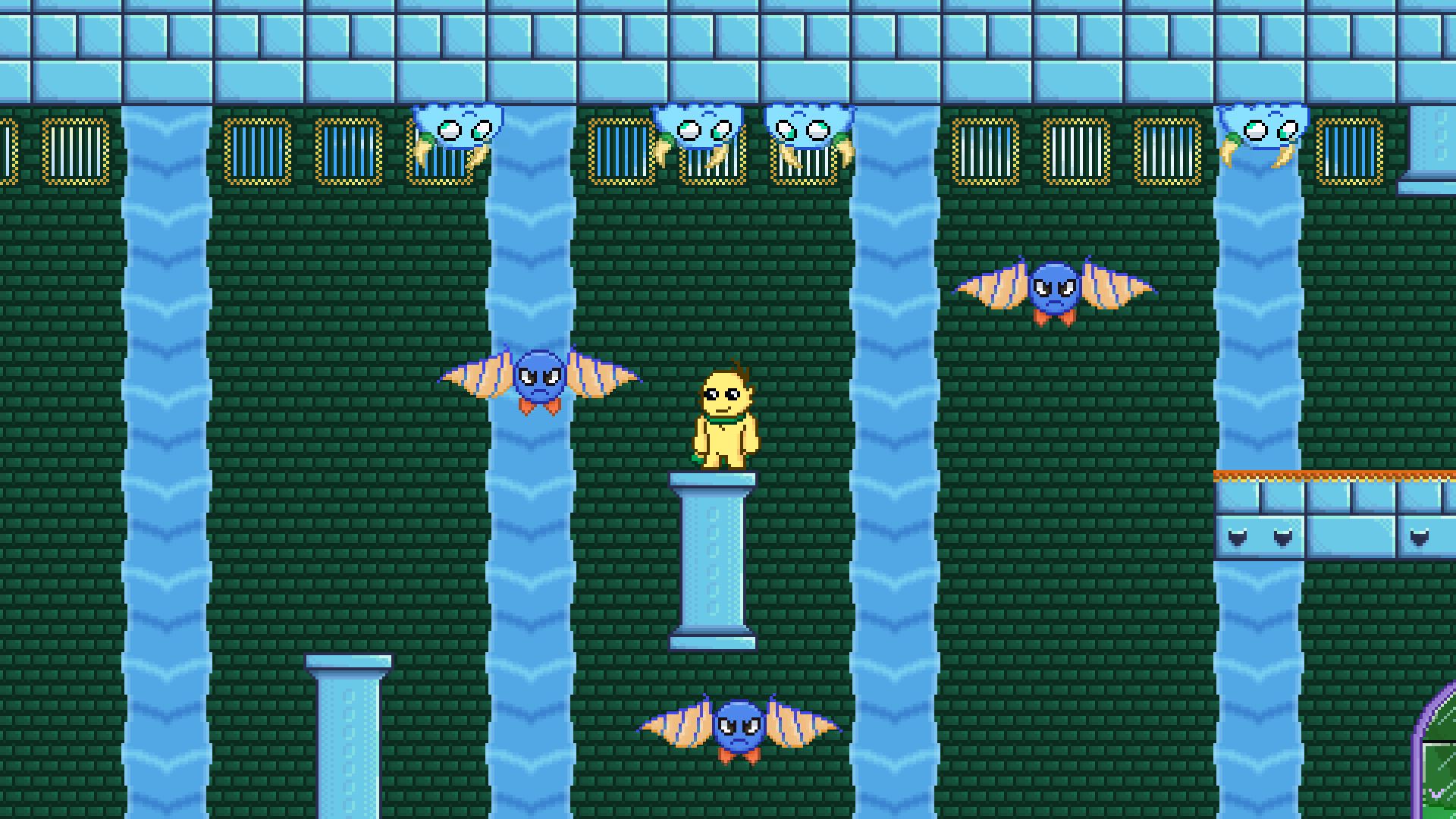 Guppy's Quest is an upcoming game being worked on by Michael and Emily. All the art, music, and design is completely original!

The goal of the game is to defeat Chronotvar, a villain who has sent himself into three realities to prevent being banished from the SP world. The future, the present, and the past. Gontaper goes to the future to fight, and Octopus58 fights him in the present. Guppy however is sent to a past, heavily modified by Chronotvar's efforts, where he has to face foes he has fought in the past and ones he has not even met yet in the future!

Guppy's Quest has a large cast of original SP characters, as well as guest characters such as Salad Fingers, Captain Viridian, Kid (I Wanna Be The Guy), Zee Tee (Eversion), and many more! 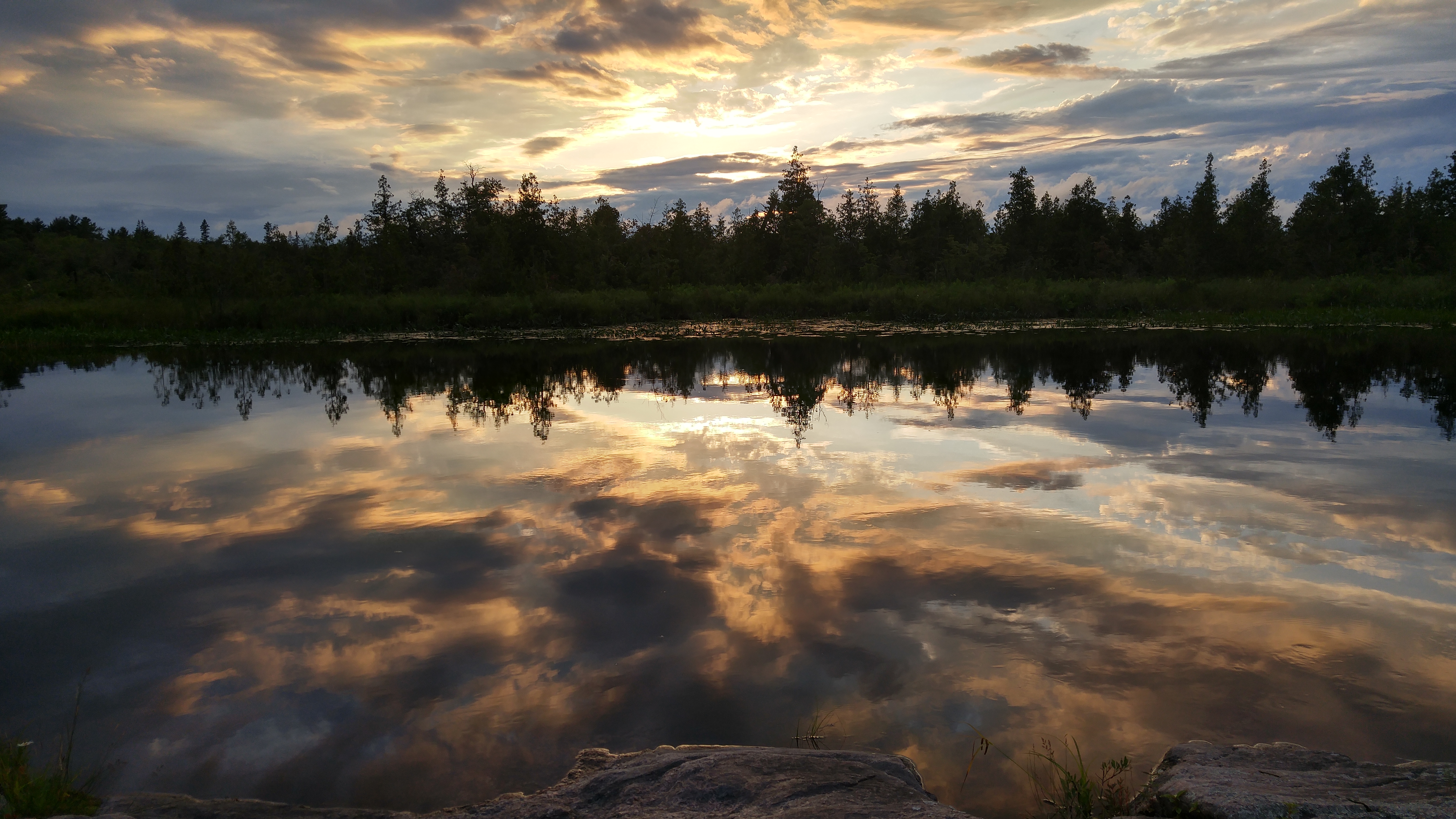 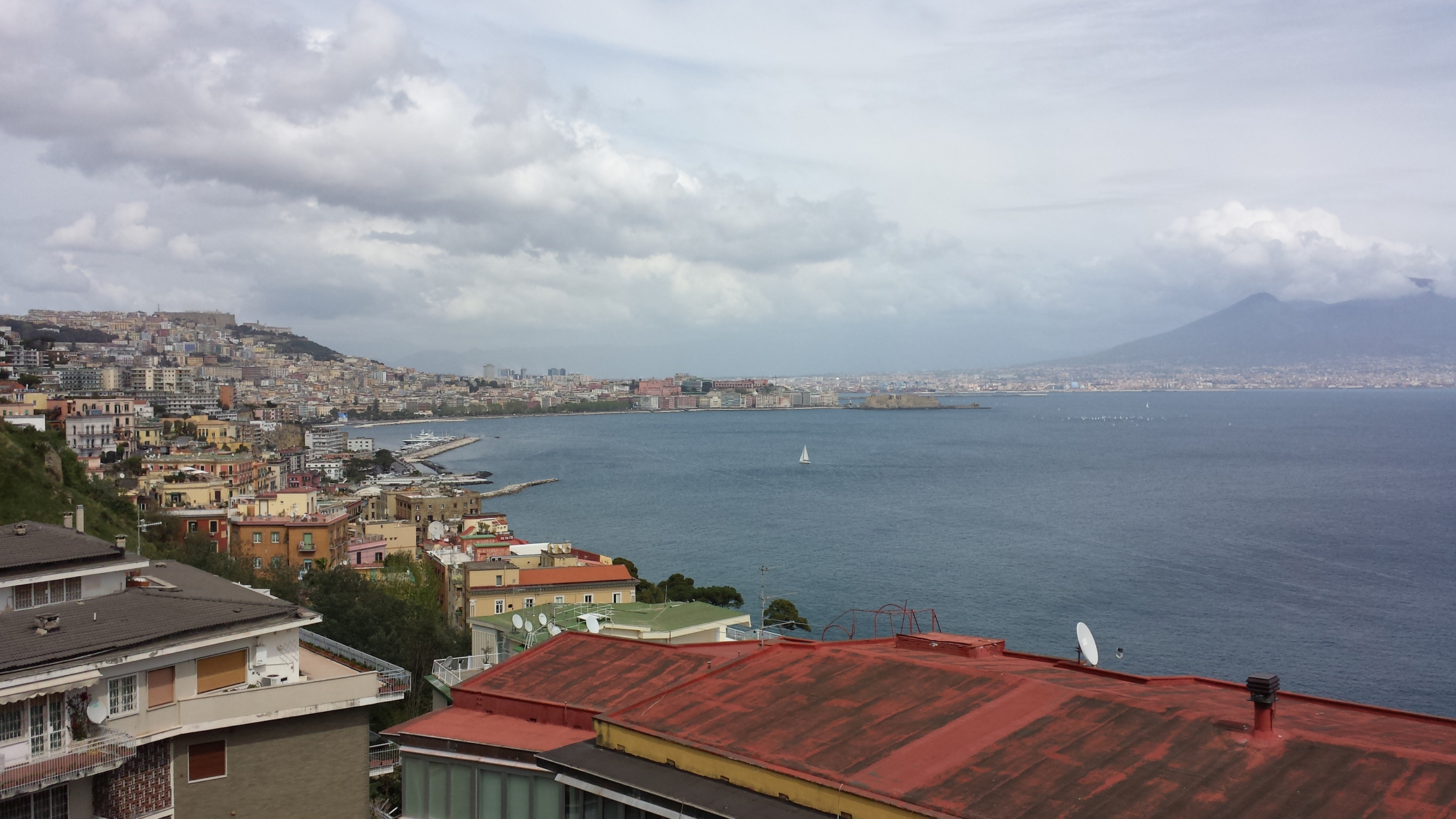 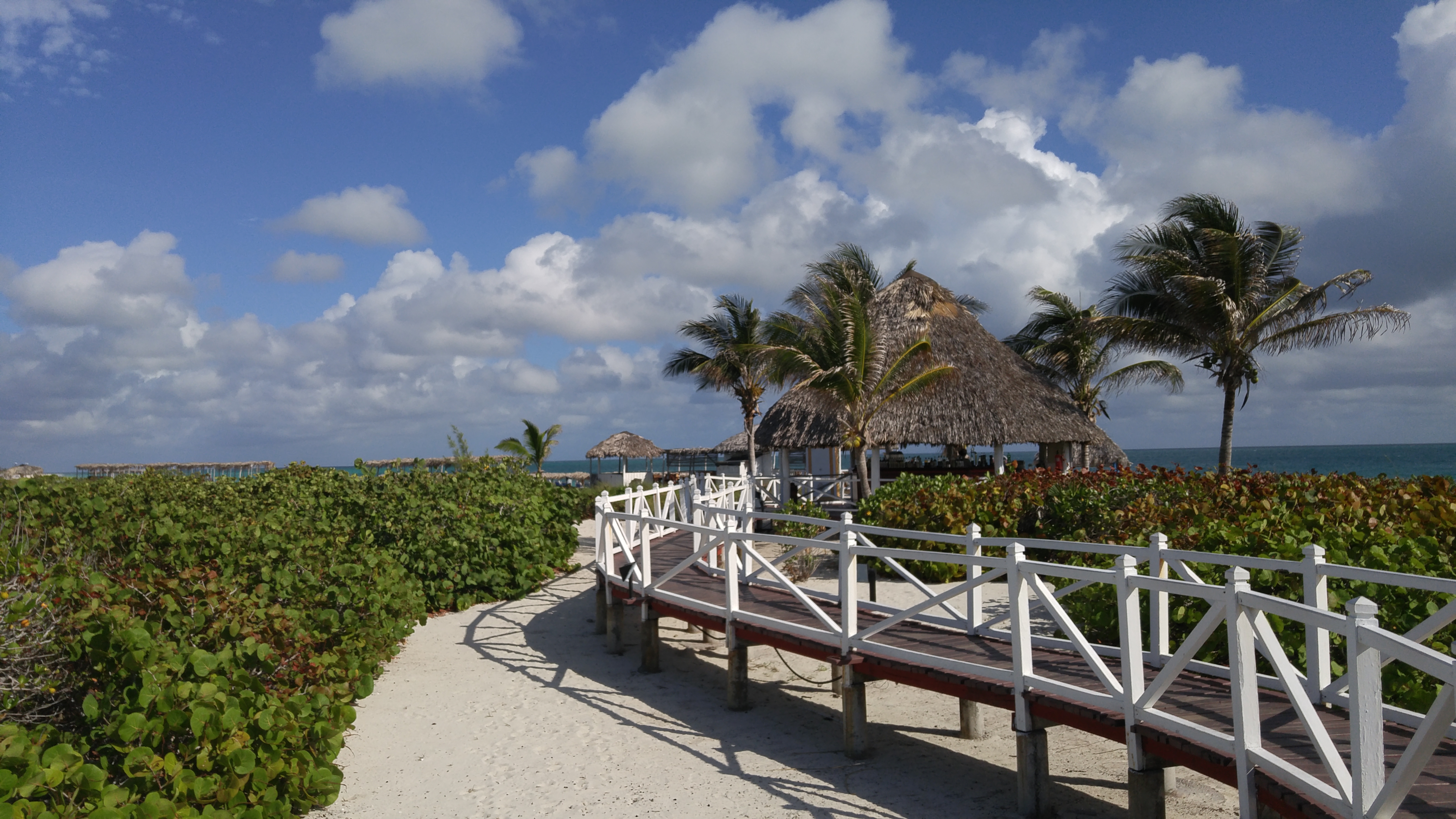 A picture is worth 1000 words, so why not get someone to make a whole novel for you? Michael and David are photographers that are ready to take photos for you near and far of anything you'd like, from animals to scenery, from landmarks to sunsets, anything you please!

If you live in the Greater Toronto Area, we can take photos of your events as well, or portraits of you to your liking. If by coincidence we are visiting a country or area from where you are, feel free to shoot us an email to ask!

We often travel the world so we will have the ability to take pictures from outside of Toronto. Always feel free to ask for requests.